The advantages and disadvantages of NCM batteries and LiFePO4 batteries: The biggest advantage of LiFePO4(lithium iron phosphate) is safety and stability; while NCM lithium batteries have relatively high energy density. The “blade battery” launched by BYD belongs to the LiFePO4 battery. From the perspective of product structure, the battery cells of the power battery are lengthened to make the shape of a single battery cell flat and narrow. Although the structure of the module is still retained, its the module is formed by bundling multiple “blades”, and the battery is combined by a few large modules. The overall idea is also to reduce the module structure and the single connection harness to improve the packing efficiency. At the same time, it can greatly increase its energy density.

LiFePo4 batteries use lithium iron phosphate (LiFePO4) as the cathode material. Iron is used as the battery material that enables cost is low, also it does not contain heavy metals, and it has less environmental pollution. The working voltage is 3.2V. The PO bond in the lithium iron phosphate crystal is stable, so there will be no leakage when stored at zero voltage, the safety is very high under high-temperature conditions or overcharges, fast charging, high discharge power, no memory effect, high cycle life, The disadvantages are poor low-temperature performance, the low tap density of the cathode material, low energy density, and product yield and consistency are also questioned.

The NCM lithium battery, generally refers to the lithium battery using nickel cobalt manganese oxide (Li (NiCoMn) O2, NCM) or nickel cobalt lithium aluminate (NCA) ternary cathode material, nickel Salt, cobalt salt, and manganese salt are adjusted in different proportions as three different components, they contain many different types of batteries. From the shape to distinguish, it can be divided into pouch battery cell, cylindrical battery cell and prismatic battery cell. The nominal voltage can reach 3.6-3.8V, the energy density is relatively high, the voltage platform is high, the tap density is high, the cruising range is long, the output power is large, the high-temperature stability is poor, but the low-temperature performance is excellent, the cost is also relatively high.

If you are the wholesaler of lithium battery, please contact us by email ([email protected]). We will provide professional battery solutions to you. The Advantages And Disadvantages of Cylindrical Cell, Prismatic Cell and Pouch Cell Gallery

The Advantages And Disadvantages of Cylindrical Cell, Prismatic Cell and Pouch Cell 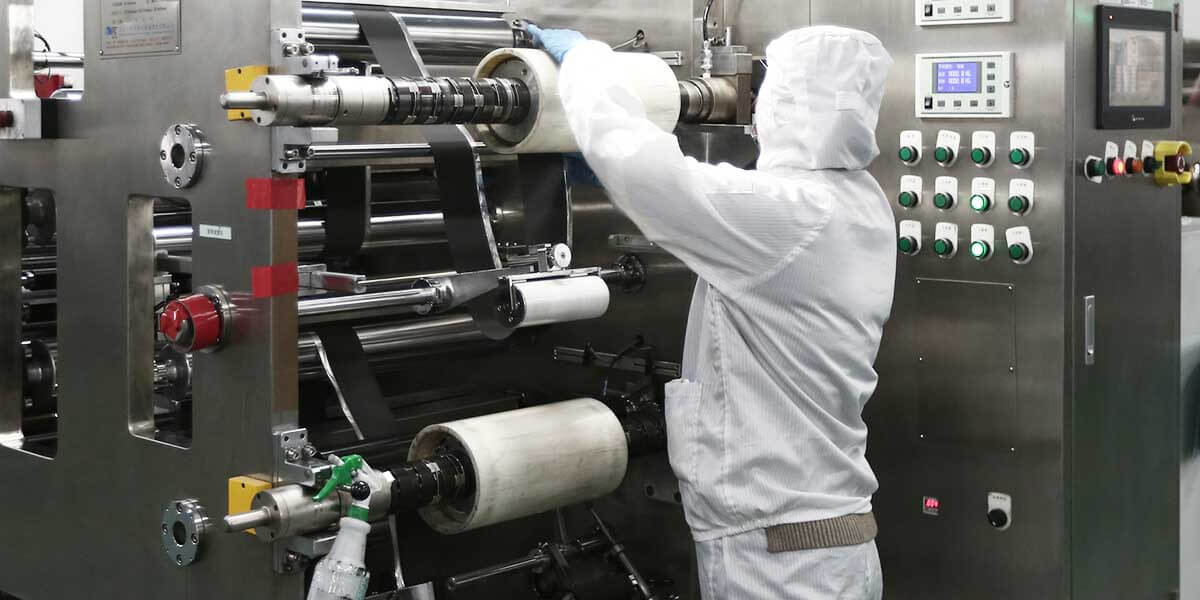 One of the four major materials of lithium batteries – Separator Gallery

One of the four major materials of lithium batteries – Separator